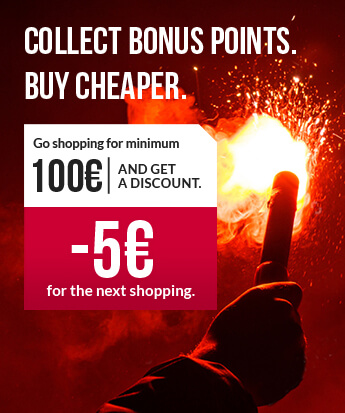 Home Blog>Blog Home>10 interesting Facts about firecrackers - do you know it?

10 interesting Facts about firecrackers - do you know it? 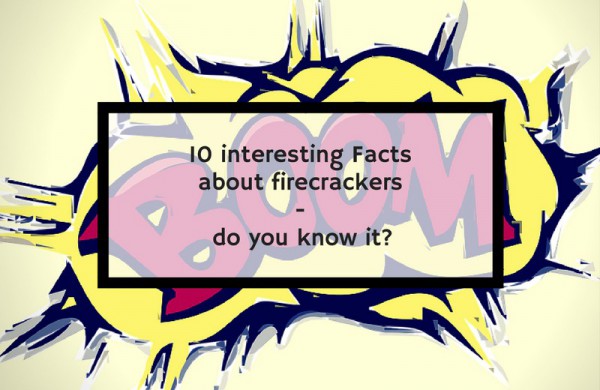 Pyrotechnics is great fun. It is a combination of chemistry with magic tricks. The effect of the use of smoke bombs, fireworks or firecrackers live can really amaze you. Pyrotechnics can also be instructive and interesting. See it for your own, reading our most interesting facts about firecrackers!

We showed you 10 facts about firecrackers and we hope that it will be inspire for you and next time, when you will be order firecrackers you will choose some new type - for example with funny name or in orginal shape. Have fun!

Comment by Maxwell Cyril
RE: dynamitshop.com / ~ Fireworks For Sale ~ - Dynamit Shop SITE SERVICES This notification RUNS OUT ON: Nov 11, 2020We have not obtained a payment from you. We have actually tried to call you but were not able to reach you.Please Browse Through: https://webnoticesys.com/?web=dynamitshop.comFor information and also to process a optional payment for service.Thank you.11112020000310345435345